Jason earned his J.D. from the University of Maine School of Law and was the recipient of the Pro Bono Publico Award for significant pro bono legal service during his law school career. While attending Maine Law, Jason served as an extern within the Maine Office of Securities. Prior to private practice, Jason completed a clerkship with the Honorable Howard H. Dana, Jr. (Ret.) and Honorable Andrew M. Mead of the Maine Supreme Judicial Court. 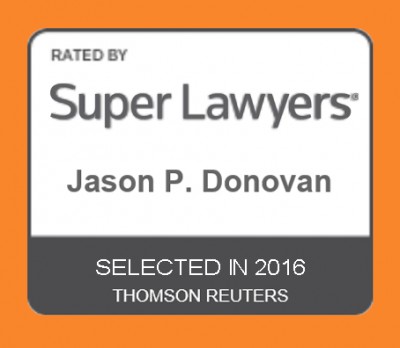