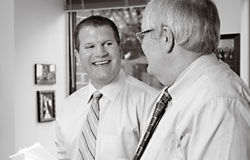 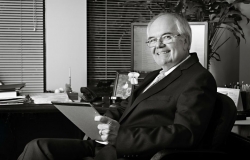 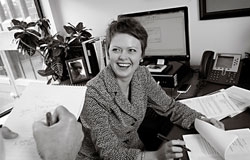 May 15, 2019: Twain Braden named a Proctor in Admiralty by the Maritime Law Association of the United States and appointed Vice Chair of the Salvage Committee

Twain Braden has been named a Proctor in Admiralty by the Maritime Law Association of the United States. The Maritime Law Association (MLA) was founded in 1899 to advance reforms in the maritime law of the U.S., to facilitate justice in its administration, to promote uniformity in its enactment and interpretation, and to bring greater international harmony in the shipping laws, regulations and practices of different nations. Virtually all groups involved in maritime activities, including cargo interests, personnel, vessel owners and operators, stevedores and marine terminals, offshore industries, marine insurers, marine lenders, and government agencies are represented in the MLA. The Proctor in Admiralty designation reflects the organization's most distinguished class of membership and is awarded only after candidates have met stringent professional and educational requirements. 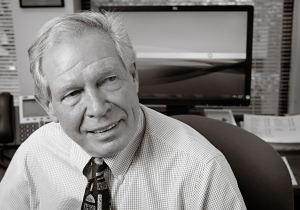 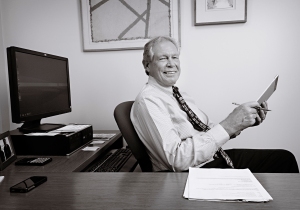 "Each of our attorneys has a sharp set of research, writing and communication tools used to craft the best legal solutions for the client."